I Am Afraid To Move 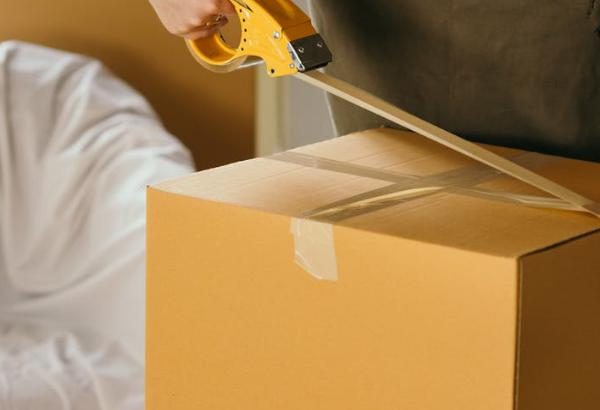 The fear of relocating is a real and devastating problem for some people. The anxiety of moving to a new state, town, or even a new house can be overwhelming for many people.

As hard as it might be to believe, there are tens of thousands of people who suffer from the fear of moving, or Tropophobia as it is called. It is a very real, diagnosable disorder that if left unchecked can have devastating consequences for those that suffer. 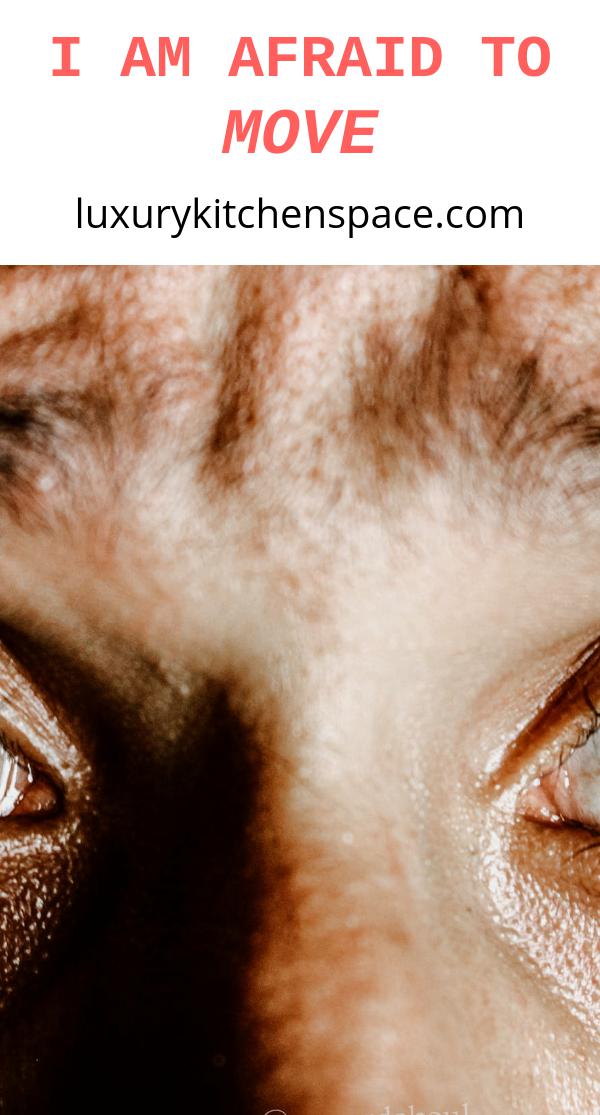 Tropophobia is known by a number of names including the most common ones such as Fear of Moving, and Fear of Making Changes. To those that have never experienced any type of moving anxiety, it might be hard to understand exactly how debilitating this disorder can be. For those that have at least been slightly anxious about moving to a new location, it would be a bit easier to understand how a disorder such as Tropophobia can be so debilitating, how it can have such a large impact on the quality of life for those that suffer.

Studies have revealed, especially in larger metropolitan areas such as New York and Los Angeles that people live their entire life in the same house, never venturing outside a mentally determined safe zone. Be that a borough area such as Brooklyn New York, or a neighborhood within that area. Stories continue to surface about people who know little about the world around them because they suffer from severe Tropophobia

Trying to explain the thoughts and feelings of those that suffer is very difficult to put into words to give readers the ability to understand. It might be easier to understand if one were to state it like this. Imagine standing on a rocky cliff, with your feet already halfway over the edge. Imagine looking down from that cliff and not being able to see the bottom, but only darkness as the distance falls away beneath your gaze. Imagine kicking a stone over the edge and waiting for the report of its hitting bottom, but never hearing it.

Now imagine if you will, that the world tells you a better, more abundant life is right in front of you only a few steps away and all you must do is take a few more steps past the edge, from that edge you have been standing on, which from your point of view is the only stable ground you have left before falling into a bottomless pit.

Of course, it’s not quite that simplistic. To characterize in all the facets that make up the disorder would of course show it to be much more multi-dimensional. But the above illustration serves as an example for reference of thought.

Fear of Moving has the ability to devastate not only the life of the one who suffers from it but also those lives around that person as well. Suffering from Tropophobia can cause loss of job opportunities or advancements or even loss of a career. If a spouse needs to relocate because of a job, it can cause severe marital problems far beyond the normal pressures of such an event. Fear of moving or fear of change can have not only devastating psychological effects but damaging physical effects as a result of the anxiety as well. 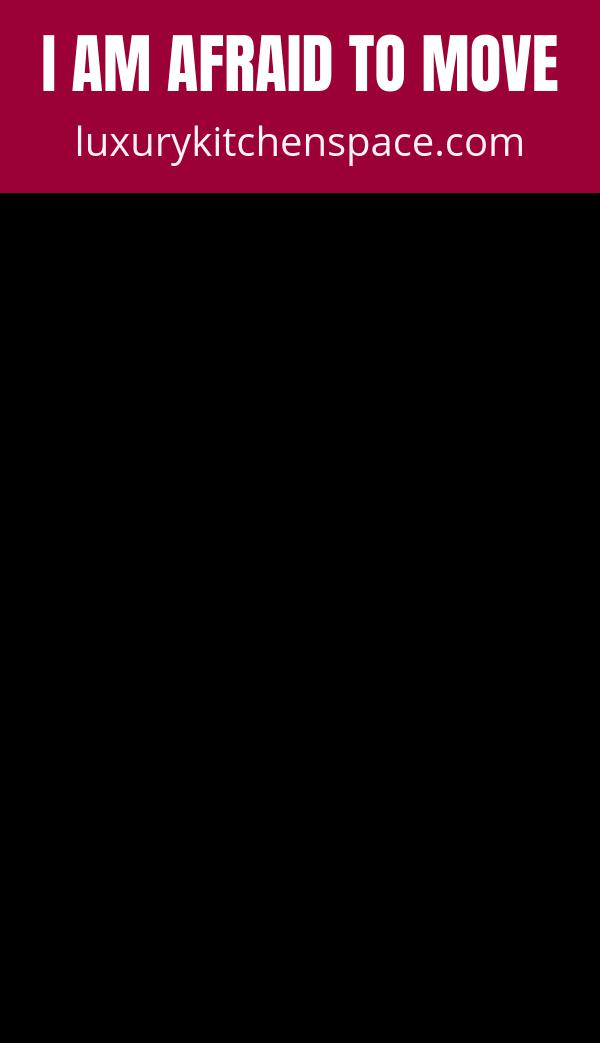 Tropophobia is not always easy to spot as a disorder. Many people who have a fear of moving don’t realize it. They may have developed a sophisticated method of coping with the disorder that is capable of rationalizing any and all decisions they make in resistance to making change, reasons that may on the surface sound and look totally convincing. But when the rationalization runs out, and a problem is finally recognized, there is hope.

The hope is that like every other phobia, Tropophobia can be treated, it can be overcome. Many times taking the first small step in treating it, will lead to giant steps forward in a very short time. In other cases, slow methodical steps toward treatment and recovery are needed. There are agencies and support groups that can help. If you suffer or know of someone who suffers from the fear of moving, don’t let it be in control. Take control and get the help needed to overcome and live a better life. The first step is realizing the fear, and the second is to take action against that fear. 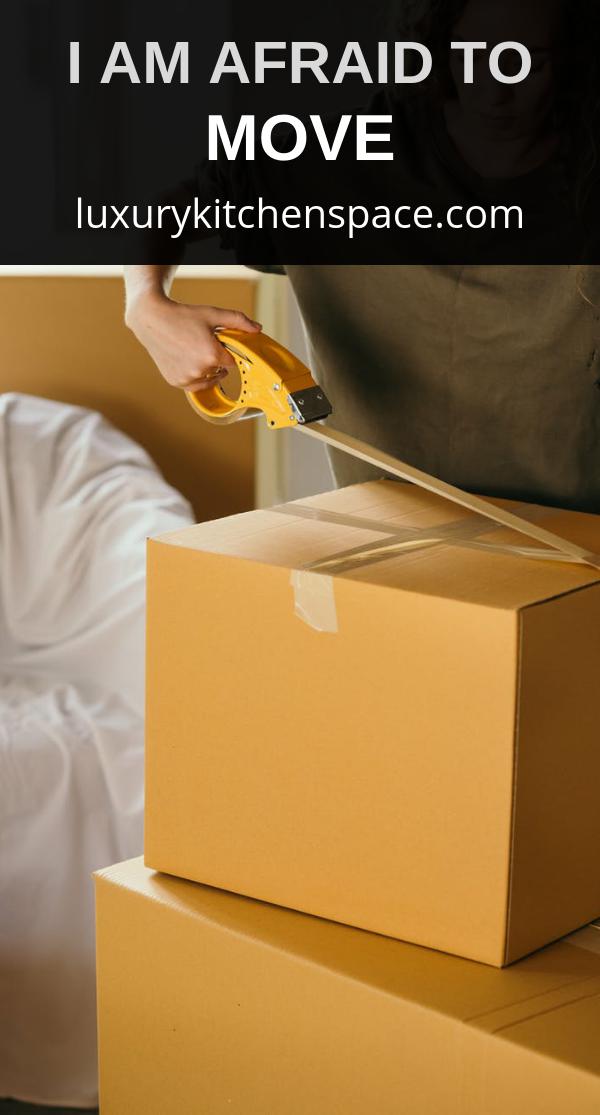