The Meaning Of Debt 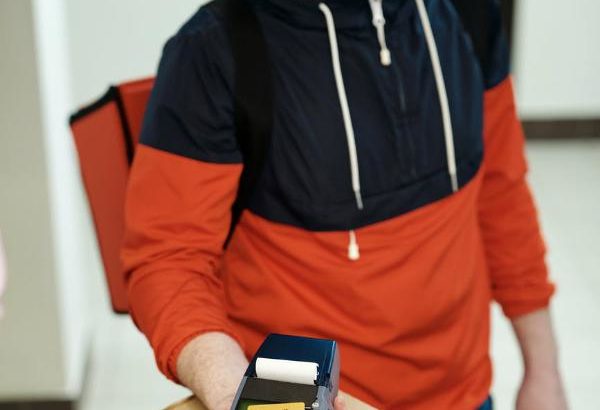 Debt is money that someone else lends you, on the understanding that you’ll pay it back. Let’s face it, if you didnt have to pay it back, it wouldnt be a debt, would it? It would be a gift or a grant.

But it doesnt end there. If only it were that simple! 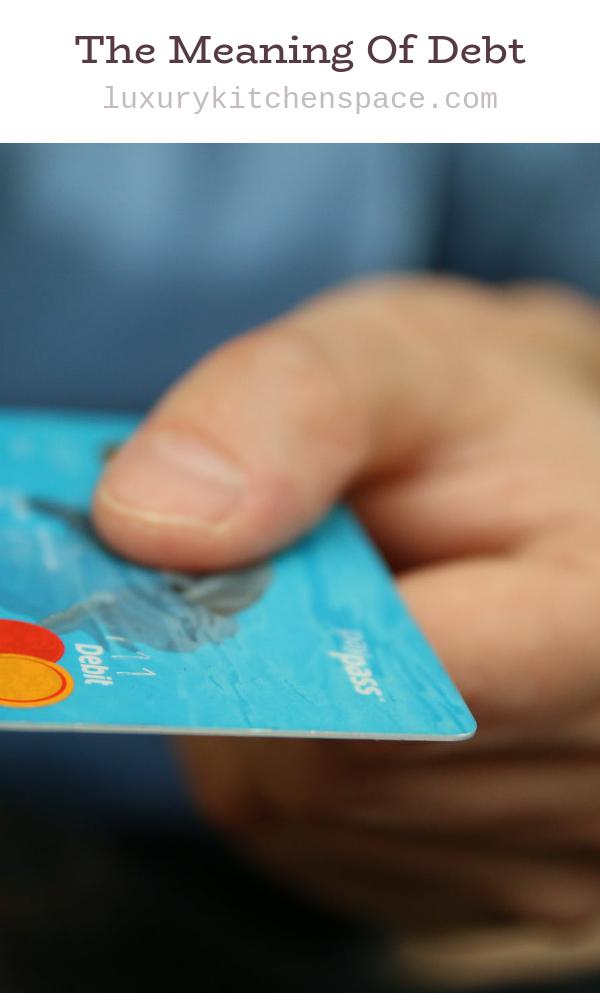 Almost everyone who is willing to lend you money will expect something in return. Yes, youve guessed it, interest. Now for those who have forgotten about the effect of interest, let me remind you.

I want you to open your wallet or purse, and take out a banknote (if you have any, that is!). Now hold it out in front of you and set fire to it.

Go on, watch it burn. Watch it shrivel up and disappear in front of your eyes. Think about the effort that it took to earn that money.

Now take another note and repeat the procedure. Set fire to it and watch it disappear. Then do it again. And again! And again!

Not too keen, are you? And Im not surprised.

But that’s what interest means if you owe money. Its money that you have to shell out just for the privilege of being able to use other peoples money. And that’s before you think about repaying the amount that you originally borrowed!

You may as well set fire to your money. At least it would keep you warm and give you something vaguely interesting to watch for about thirty seconds!

The interest that you pay on your debts is dead money. You have to pay it just to stand still. So despite all the time and effort, you may have taken to earn it, you remain in exactly the same position as you were before.

Right back at square one!

Interest is the price that you pay for not having enough money to afford the things that you’ve bought. Its the penalty for having tastes that are more expensive than your means. It’s your punishment for being poor!

But interest works both ways.

If you have money, it can be invested to make more money. You are the master. It is your servant!

But things change when you’re in debt.

Every penny that is borrowed has to be paid back.with interest! You become the servant. Money becomes your master, and it fairly cracks the whip!

I think this example with make everything clear.

Money and debt are like a giant pulley. Okay, imagine you’re standing on the top of a 100 story building. There’s a giant pulley attached over the edge of the building. Hanging from the pulley is a heavyweight. It weighs the same as you. This weight represents the state of your finances.

You are on the roof of the building holding the rope that supports the weight from the pulley. Now imagine that the height of this weight represents the amount of money that you have. It starts level with the fiftieth floor. That represents break even. No money, but no debt!

The higher the weight rises, the more money you have. The lower it drops, the more you are in debt. Nice and simple, except that’s not the whole story!

The higher you manage to heave the weight, the healthier your bank balance. And to represent the interest your money would earn, for every floor the weight rises, you become 5% stronger (that’s your financial muscle). So by the time the weight rises from the 50th to the 65th floor, you become twice as strong, making the weight much easier to support (and lift even higher!)

But that’s where the good news ends. If you ease up on your efforts to lift the weight any higher, it will start to drop, and the extra strength you had will start to disappear. By the time the weight falls back to the fiftieth floor, you’ll be of average strength once again.

And people who are in debt wonder why they feel miserable and full of stress!

Oh yes, one final thing, if the weight hits the ground at the bottom of the building it’s game over! Bankruptcy! You lose everything that you currently own.

And the sad fact is that millions of people around the world are struggling to hold their weight somewhere around the 25th floor! At that level, they can’t afford (no pun intended!) to ease up on their efforts for a moment. One slip and their weight will hit the ground. 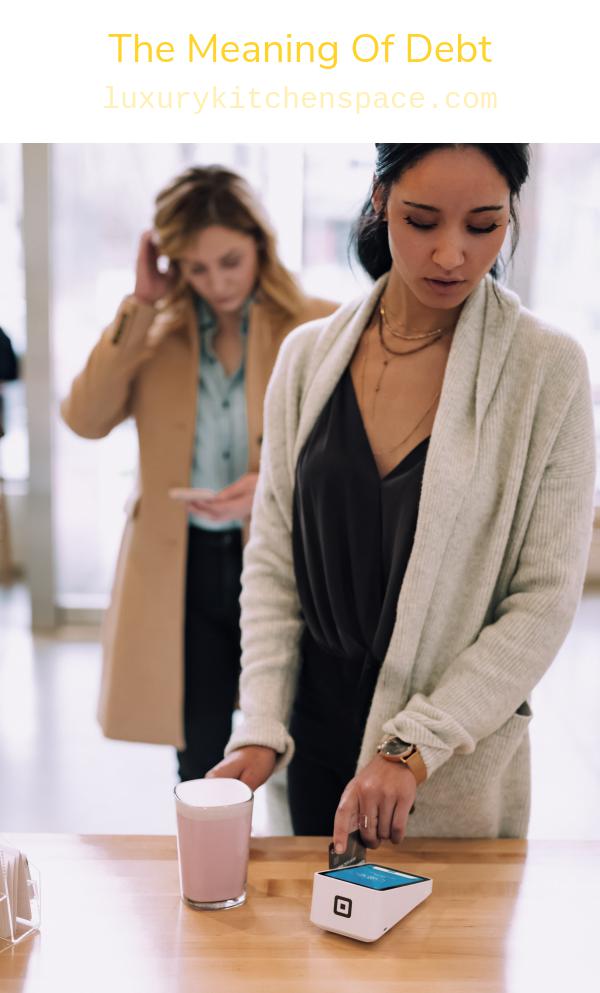 If that doesnt motivate you to get out of debt, I dont know what will! 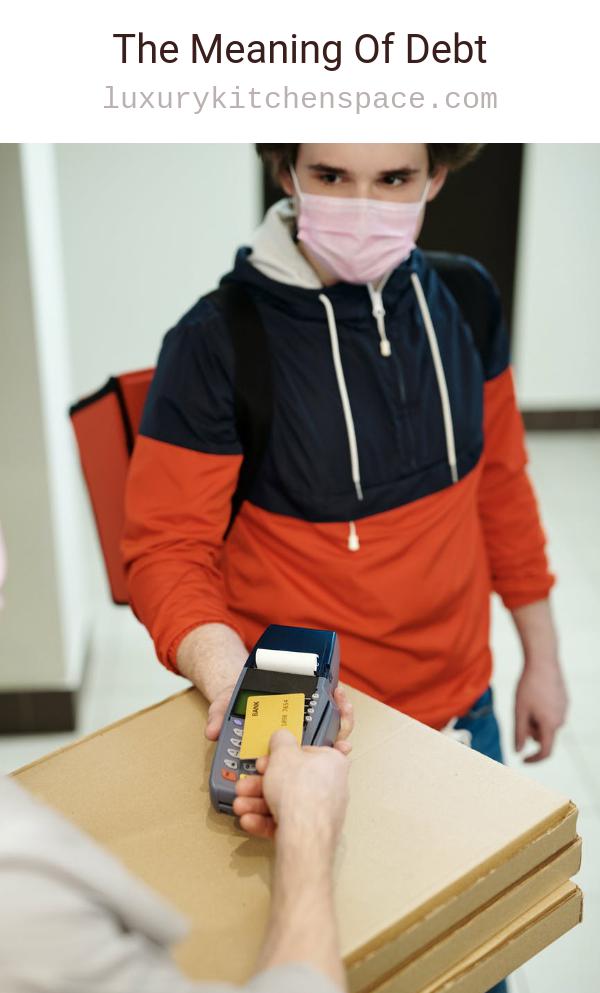